I have been a writer for most of my professional life. Specialising in animation, I have scripted, developed and/or edited over 40 successful shows including the original THUNDERCATS, Gerry Anderson's LAVENDER CASTLE, BOB THE BUILDER (co-developed/wrote Bible/scripts) KING ARTHUR'S DISASTERS (BAA/BAFTA nominated) DENNIS AND GNASHER (Series Editor/scripts) and JUNGLE BOOK (Series 1 and 2.) Shows I have worked on over the last few years include ORKYNS, RAY AND RUBY and TURBOZAURS. In 2021/22, the latter rolled out to numerous global markets including China.

My YA novel KATZERS: CLAWS OF FURY was originally published by Bloomsbury, and is now available as first part of a Trilogy on Amazon. Books for adults written with Peter Lawrence include IT'S YOUR MONEY IN MY POCKET, DEAR, NOT MINE IN YOURS and ENGULFED IN A TIDE OF FILTH (both Quartet) and FULL MOON (Faber & Faber) widely regarded as the definitive book on rock legend Keith Moon. Other books include dystopian fantasy series FRANKENSTEIN VIGILANTE, horror trilogy BLOOD, FANGS AND CLAWS and black comedies FLASH CHORD and THE MAO TSE TUNG WORKERS REVOLUTIONARY STRIPTEASE EMPORIUM.

Dipping into the world of theatre, most recently I translated into English DAS HUHN AUF DEM RUCKEN, a play by well-known German playwright Fred Apke. Successfully produced in Poland, Germany and the Czech Republic, under its new title PRETTY DEAD it is now available to the UK market. 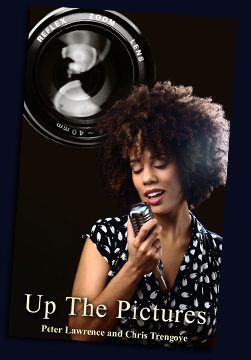 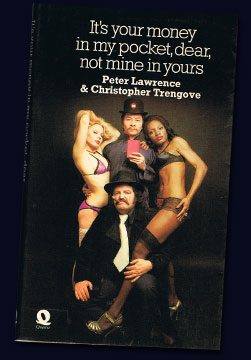 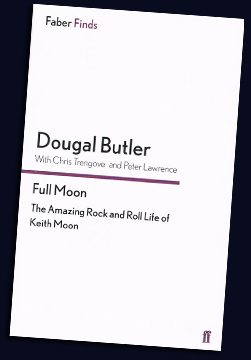 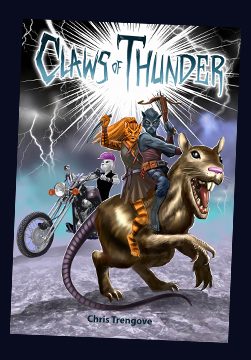 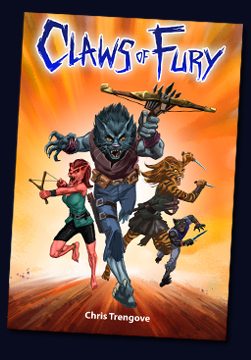 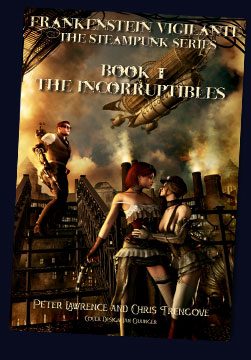 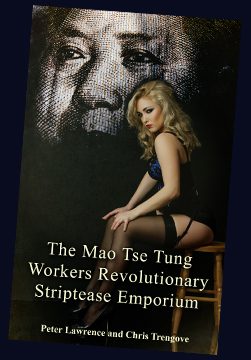 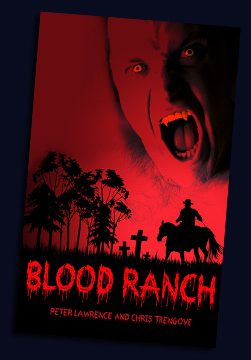 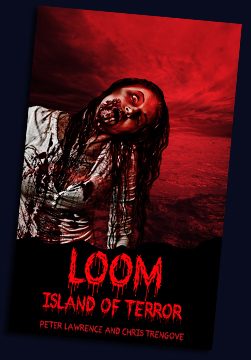